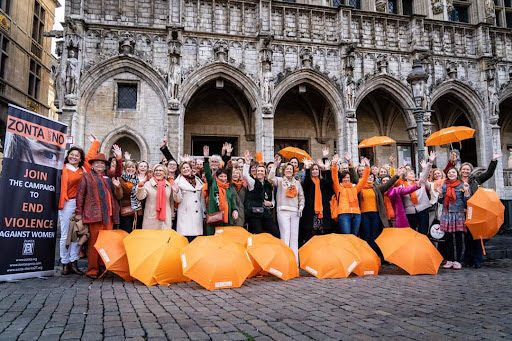 The global theme of this year’s 16 days of activism against Gender-based Violence is United in Sisterhood activism to end Cyberviolence against women and girls! Saturday 26 November marked the kick-off of the campaign with a press conference at Brussels City Hall. During a panel discussion with national and international speakers, gender-related digital violence was addressed. 2 in 10 adult social media users have already become victims of cyberbullying, and among young people the figure is twice as high! Special attention was paid to support and guidance for victims, but prevention is also important. 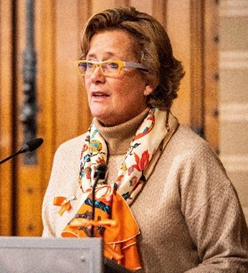 Read the full report of the press conference here