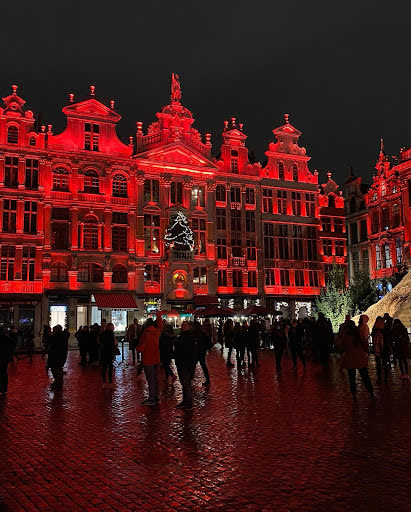 Cyber violence affects women and girls disproportionately, not only causing them severe psychological harm but also deterring them from digital participation. Some are particularly exposed, such as young girls, women’s rights defenders, journalists, public figures and politicians. Online abuse and harassment limits women and girls to express themselves freely and without fear. They are being silenced and isolated.

Zonta is committed to raise awareness and to speed up its efforts to put an end to cyber violence.

To this end, Zonta is hosting a press conference which will take place at the Brussels City Hall on Saturday 26th November 2022 at 12h30.

The press conference will address gender-related digital violence. 2 in 10 adult social media users have already been victims of cyberbullying, and among young people the figure is twice as high! Special attention is paid to supporting and counselling victims, but prevention is also important.

This highly topical issue will be addressed during a panel discussion with the exceptional presence of experts from home and abroad:

The press conference will end with the unveiling of an artwork commissioned by EIGE on the theme of digital sexual violence and created for the City of Brussels by three street artists.